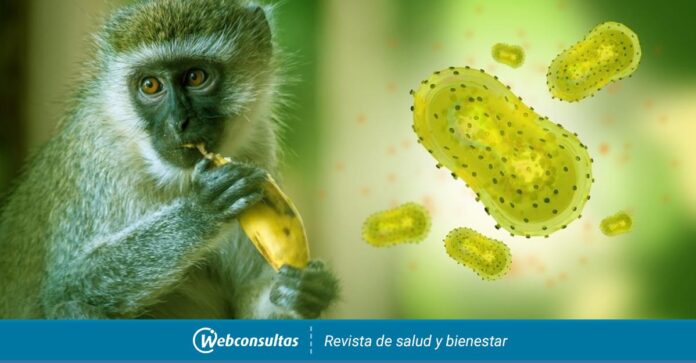 Scientists from the National Institute for Agricultural and Food Research and Technology (INIA-CSIC), of the Higher Council for Scientific Research (CSIC), have identified a well-known cellular protein as a relevant factor for the entry of poxvirus to cells. To this family of viruses belong pathogens such as the one that causes the eradicated smallpox disease or Monkeypox virus, which causes monkeypox. The finding could offer new targets for the development of antivirals.

The work, which is published in the journal PLOS Pathogensfocuses on the study of the effect of cellular gene inactivation on vaccinia virus infection (Vaccinia), known for its role as a vaccine in the eradication of smallpox disease and the prototype virus of the poxvirus family. To this end, a complete catalog of the human genome has been screened using CRISPR/Cas9 technology.

“Among the cellular genes involved in the infection, we detected one that seemed particularly interesting: the one that encodes the β2-microglobulina”, highlights María M. Lorenzo, INIA-CSIC researcher and first signatory of the article together with Alejandro Matía. This protein is part of the molecule recognized by the cells of the immune system (T lymphocytes), but it has multiple additional functions. The work carried out now by the scientists delineates the role of β2-microglobulin in the virus entry process after the viral particle binds to the cell surface. According to the work, while the binding of the virus to cells was not affected, its internalization and early gene expression decreased significantly.

“The discovery of its role in infection opens up multiple scenarios both in relation to the virus entry mechanism into the cell and in the face of potential vulnerabilities in this mechanism, which could provide new targets for antivirals”, adds Alejandro Matía.

Despite the fact that several cellular proteins are involved in the entry of poxviruses, no single mutation of these genes appears to be sufficient to efficiently prevent infection. “The ability of these viruses to use alternative routes to initiate the infection and take control of the cell is striking,” reflects Rafael Blasco, a scientist at INIA-CSIC and lead author of the study. The vaccine virus (Vaccinia), like other related viruses, is capable of infecting a wide variety of cell types and a multitude of mammals. It is possible that the fact of using different routes of entry plays an important role in allowing a wide range of hosts for the virus and facilitating transmission between different species. Deepening the knowledge of the infection using new technologies allows us to understand the keys to infection by poxviruses, a growing threat to the human population.

Does washing after intercourse prevent pregnancy? Know the most effective...